It is the game in which you will have to run as fast as it is possible, that is why game itself is called ticketless, so you are ready to jump sometimes above the bags and people, in case not doing that action you will hit the person and police officer will catch you. In general it is pixel based game, which is quite small , so everyone will be able to easily play without any high computer stats. It was all I could say about the game called ticketless, but still if you want to use transport without ticker, try this one. 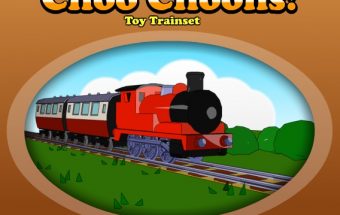