Yahoo tennis is highly recommended game specially developed by Japanese programmers for our visitors and to almost anyone who loves to play tennis. Main idea of the game is as usual to score the points and in the end the winner gets chosen by the leader board. You will have to control the character using the mouse so be attentive while moving because it is not as easy as it seems. After measuring the distance between the ball, you are ready to kick, but do not forget that you must set the power meter to the point which will lead the ball to the right direction. I will not say that the highest one is the greatest but remember that sometimes softer kicks are harder to catch. 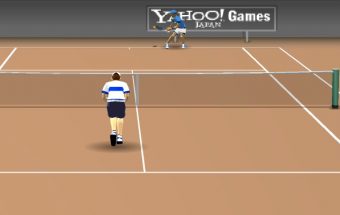 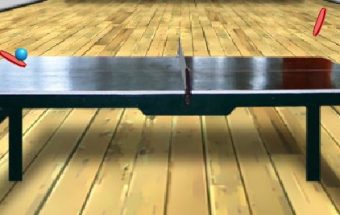 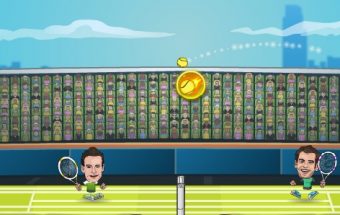 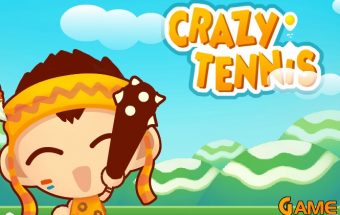