Take the chance of playing tanks 3d online for a limited time. I think that this is the game, which should be played be anyone who has some kind of interest in playing 3d world. You will be able to play the death match mode, which means that only the strongest ones will survive. Pay attention to other players while controlling the tank in different types of conditions sometimes weather will make you stop from moving but keep going and once enemy appears you can easily take an aim and then shoot . It will take you several bullets to fully destroy the opponent but usually it does not take more than 1 minute to complete the action. 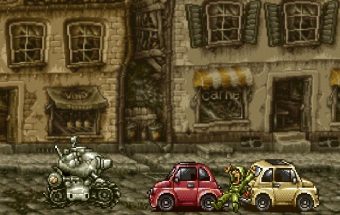 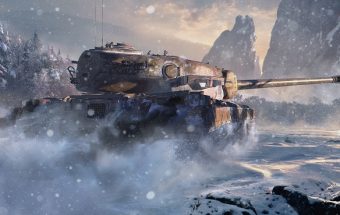 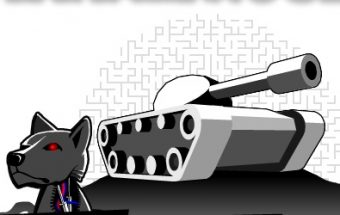 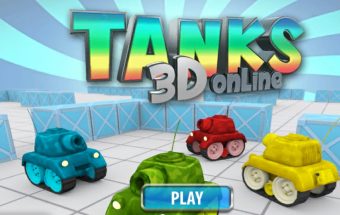