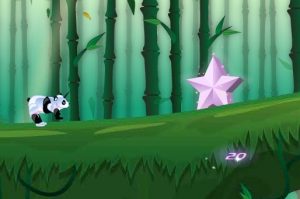 There are many types of games which are played by thousands of people all over the world but one of my favorite is robot unicorn attack evolution, which is mainly action based flash game, which was produced few years ago. If you have not played it, I definitely suggest you playing it because it’s really awesome and you will enjoy the gameplay itself.

At first you are little lovely unicorn which evolutes herself step by step. One of the most important part is that you will have only 3 chances. I mean the life points which give you possibility to recover again and continue the game. As far as you go, more points you will be able to score, but on the road you will face huge amount of problems such as obstacles and main idea is to jump over them and overcome other difficulties too.

Then after getting enough points you will be able to change into panda, which is stronger and healthier then the robot unicorn herself. Strategy is not to miss any stars on the road because while picking them you will automatically gain strength and speedy. Just make sure not to fall into the gaps, sometimes paying attention to the screen helps the gamer to avoid those ones. Then comes the wolf, which is one of my favorite and it really takes few minutes to fully understand all the qualities of that animal.
Personally it takes me 5 minutes to change in to gorilla, that has pretty huge jump so it means that it will be easier for you to jump from one place into another without hitting the land. Also the graphics of robot unicorn attack evolution is quite impressive and you will love all the action land spaces In the background. One of the last step is becoming rhinoceros, but after completing all the levels you will get back to unicorn which is must stronger than before.

Getting boost for the speed increase is quite helpful because there is mall chance of getting lost or missing any kind of points , starts, or coins on the road to the finish line. After playing the game few times, you will get the idea of the whole action. If you have finished playing it you are able to share the stats with your friends to invite them for beating you. 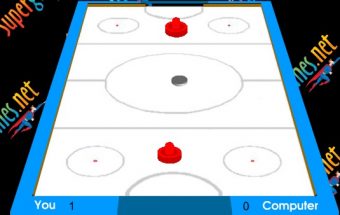 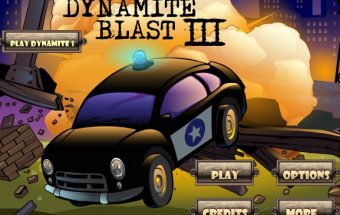 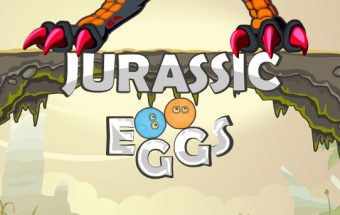 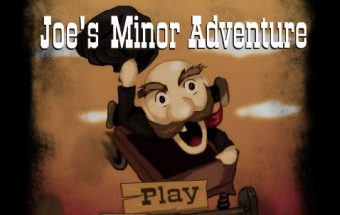