Robot dinosaur is a game with pre historic creature called dinosaur. The game play of the game is thrilling since the dinosaurs operate like robot and the player can play with the robot dinosaur. The game has multiplayer option in which the player can play with the troop of dinosaurs to defeat the enemy troop. The game play holds the thrill since the payer is able to select set of dinosaurs to troop against the opponent’s dinosaurs. The sound and the graphics of the game is really amazing and creates lively playing. This game is really interesting to play as the game play is really trick enough to keep the player interested to play repeatedly. 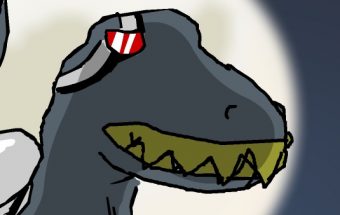 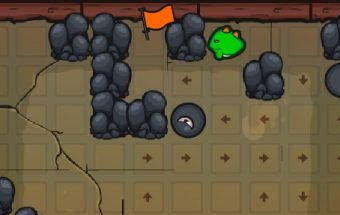 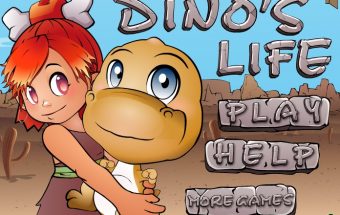 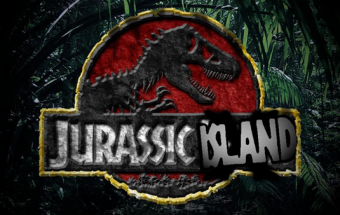