Many people who love to play games may have heard about the game which is named as the Prehistoriks. It is the game which is found to be the most attractive game and the people who play this game can increase their concentration power as this concentration is the most important skill which is highly needed to play this particular game. The roll which is to be performed by the players is very simple and also easy. It is the role which is to defeat all the dinosaurs which are found to be highly pesky. It will be a very simple and also a very interesting game. 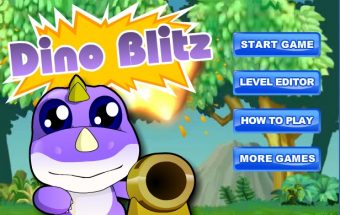 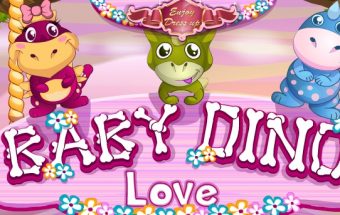 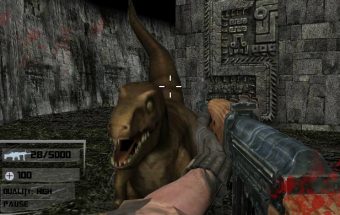 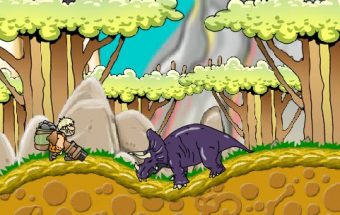