It is the last time when Godshita appears in the city alone, because sometimes it is impossible for itself to beat the whole bunch of people. The main idea of the game is to hit the special button as fast as it is possible to hit the all the bullets which are aimed at you. Also during the game play, you will be given a chance to walk through the city and destroy as many buildings as you can. Only thing that should be considered is that you must hurry up because time makes sense for winning the game in the matter of minutes. 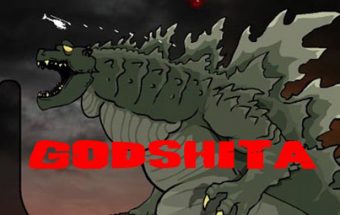 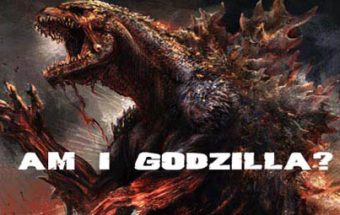 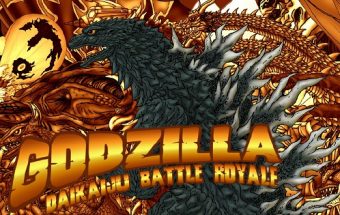 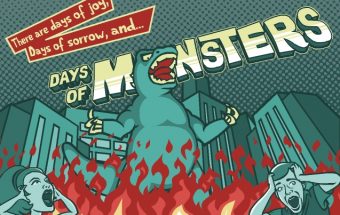