The third sequel of the highly addictive online flash game offers new 33 levels to the fans of the game community. The game has become the subject of fascination for boys whose favorite subject at school was physics. The dynamite blast 3 has simple steps but hard to guess as you should drop the most explosive weapons ever existed in the world on special beams and even buildings. After placing the bombs at the special places, you should move to the final step: hit the button to see the greatest explosion in the universe. 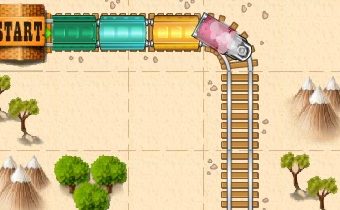 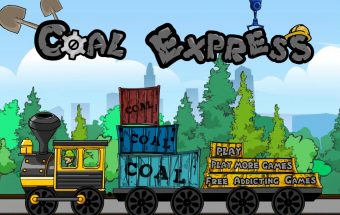