2048 Cupcakes is the typical 2048 game but the main change is that instead of numbers there are different delicious cupcakes which you need to combain to get high Kcal. When you do that with similar cupcakes there will appear new ones with lowest Kcal.

Simple and colorful gameplay makes 2048 Cupcakes different and unique among other 2048 games.

Tips and Tricks:
Keep in mind that make the cupcake with highest Kcal stuck in the corner, no matter which one.

Controls:
Use AWSD or arrow keys. 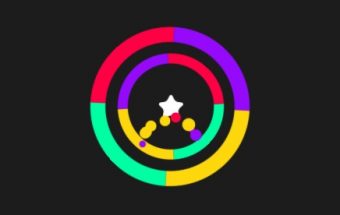